Our Growing Partnership – a 10 year history 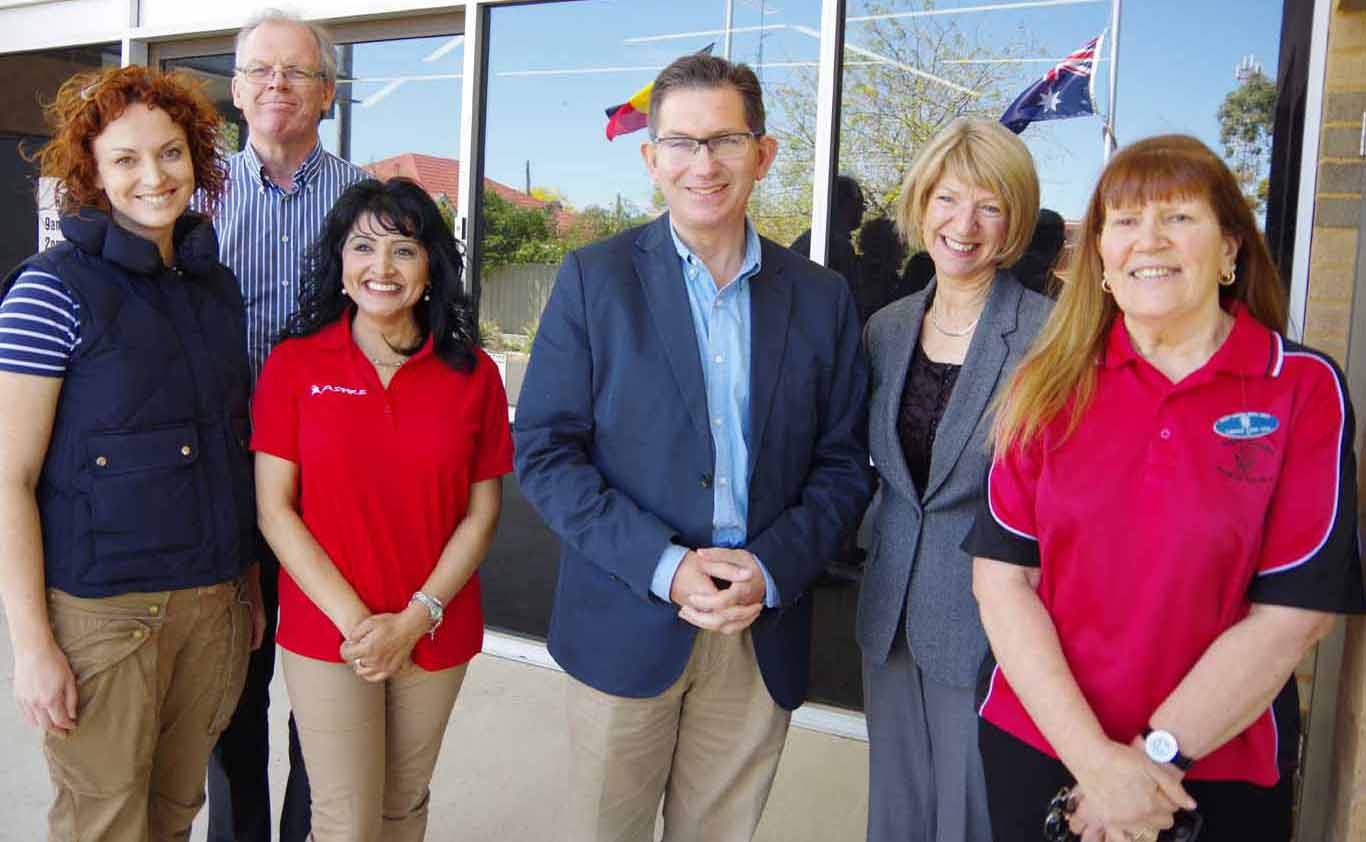 This timeline summarises a history of some interactions between Walgett's Dharriwaa Elders Group and UNSW since 2006. Today in 2017, Yuwaya Ngarra-li employs two part-time staff who are working to build many ambitious outcomes for Walgett, an Aboriginal town in north west NSW.

2006: UNSW Built Environment work with the DEG to develop potential community building proposals. After consultation and research, Built Environment present the final model of their ‘Walgett Studio’ to Elders.

2011-2015: Inara Walden, UNSW Social Policy Research Centre, undertakes her PhD research focusing on Walgett as a case study auspiced by the DEG, and supervised by Professor Eileen Baldry. Her PhD thesis ‘Talking Back to Policy: Aboriginal Participation in Policy Making’ finds that Aboriginal participation in policy decision-making is essential to re-empower Aboriginal communities and enable Aboriginal agency in setting goals and aspirations to improve their own lives and livelihoods.

2011-2015: The Indigenous Australians with Mental Health Disorders and Cognitive Disabilities in the Criminal Justice System (IAMHDCD) Project is led by Professor Eileen Baldry, Associate Professor Leanne Dowse, Professor Julian Trollor, Professor Patrick Dodson (Chief Investigators) with researchers Elizabeth McEntyre, Peta MacGillivray and Dr Ruth McCausland. Walgett is one of four sites for the qualitative research and the DEG and Walgett Aboriginal Medical Service are partners. The DEG and researchers forge a strong relationship of trust and collaboration during the process of gathering, analysing and reporting back on the project’s data.

June 2015: DEG Elders Council write to UNSW proposing urgent, collaborative research be undertaken to identify why Walgett Aboriginal children are not achieving acceptable outcomes. DEG and UNSW begin ongoing discussions regarding possible collaboration across a number of areas of concern to the Elders.

November 2015: UNSW researchers report back to DEG and others in Walgett on findings of the IAMHDCD project.

November 2015: At the invitation of the Elders, UNSW facilitates and attends community and service provider mental health meetings in Walgett and provides input into the community plan for social and emotional wellbeing and a vision for a ‘Well Walgett’.

January – April 2016: DEG and UNSW develop their partnership ‘Yuwaya Ngarra-li’ – Vision with the aim of bringing research and evidence-based solutions to priority areas led by the vision of the Elders.

May 2016: UNSW and the DEG host an evening at the Sydney Writers’ Festival for the ‘Friends of Walgett’.

October 2016: At the invitation of the Elders, UNSW Vice-Chancellor and other UNSW Executives meet with Elders in Walgett about the DEG-UNSW partnership and the Elders vision for change.

November 2016: BCA National, Souths Cares, the Rabbitohs visit Walgett with UNSW at the invitation of the Elders meet with the Elders in Walgett to discuss the partnership and synergies between organisations.

December 2016: UNSW presentation on Aidan Alexander’s Honours research findings on how to improve energy outcomes for Aboriginal people in Walgett to a range of stakeholders, including the CEO of the Aboriginal Housing Office (AHO) who subsequently seeks to integrate Aidan’s findings into AHO plans to install air conditioners in AHO housing in western NSW.