work on a tool to measure Aboriginal Cultural Health of water 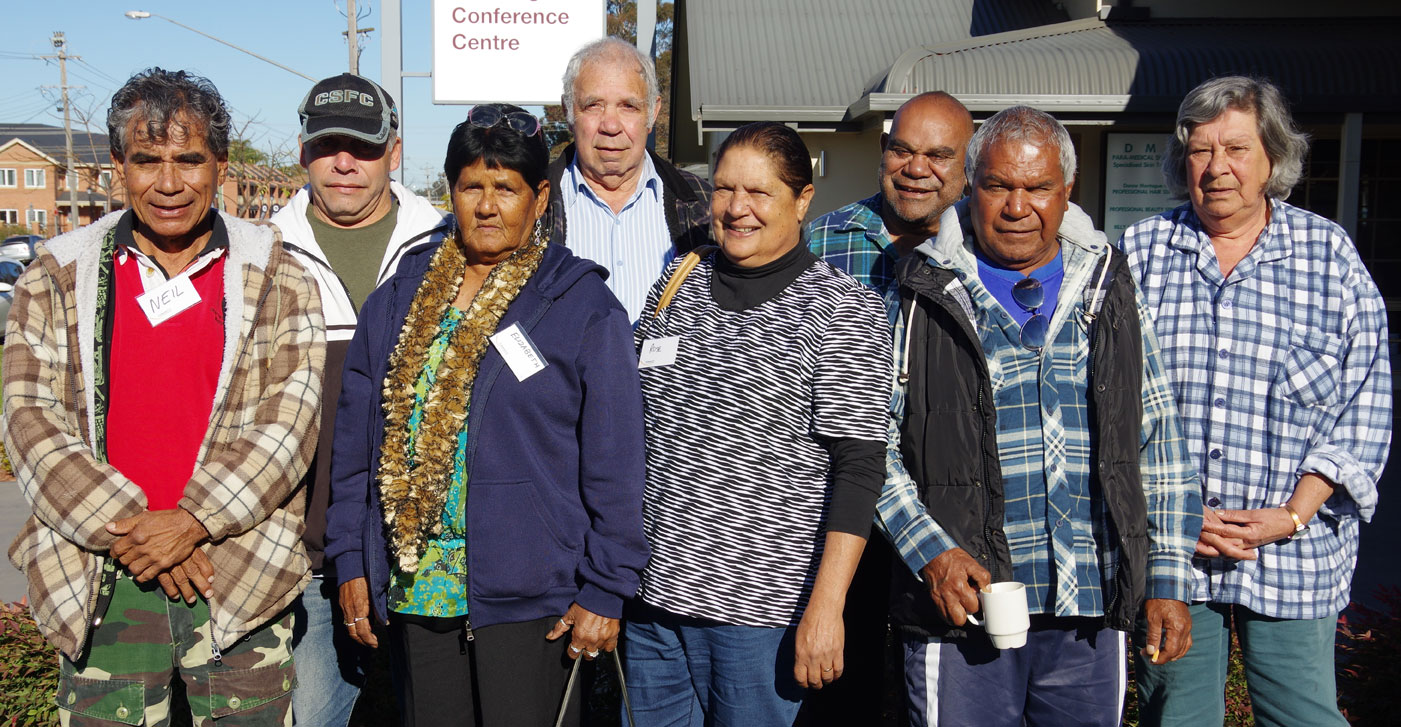 Members of the Dharriwaa Elders Group drove to Wagga to attend a two-day meeting 10,11 June 2015 with the Murray Darling Basin Authority, NBAN, MLDRIN and two other Aboriginal nations of this important Australian river system.

The meeting was to finalise a report that will be published explaining the recent trial undertaken by the nations of a tool which could be used to present evidence to government about the Aboriginal Cultural Health of the rivers. During the meeting the participants also met with NBAN and MLDRIN, learnt how these organisations are constituted and about the very serious work they do to advocate for Murray Darling Basin Aboriginal nations' water interests.

During this activity the Dharriwaa Elders Group has started to understand the battle required ahead to bring the state of Walgett's waterways to public attention, and to advocate for their repair.