The Governor of NSW, David Hurley and Mrs Linda Hurley, were shown the new Walgett walking tracks by Bill Kennedy, Chairperson of the Walgett Aboriginal Medical Service today - 13 June 2015. Maps for the tracks and signs are available from this website.

The Governor was accompanied by Walgett Shire Councillor Jane Keir and General Manager Don Ramsland, on the second day of his two-day visit to Walgett. Bill Kennedy took the opportunity to officially welcome the Governor to Gamilaraay country on behalf of Walgett's Aboriginal community. 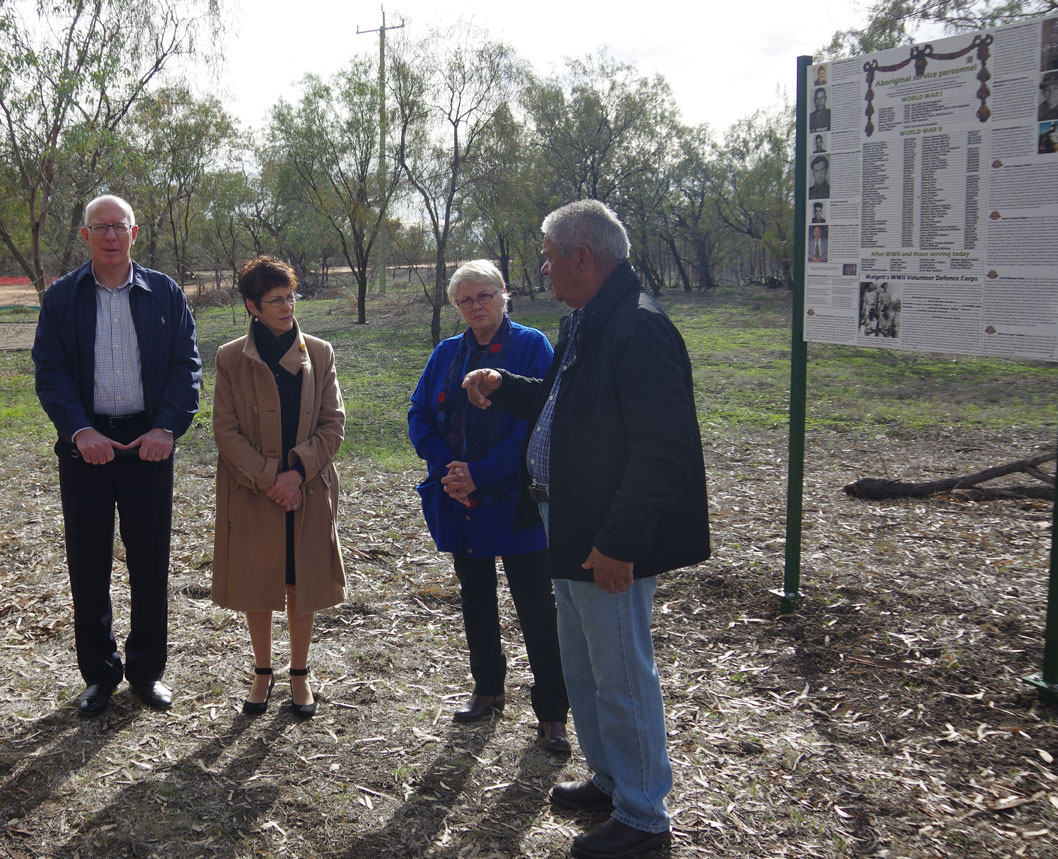 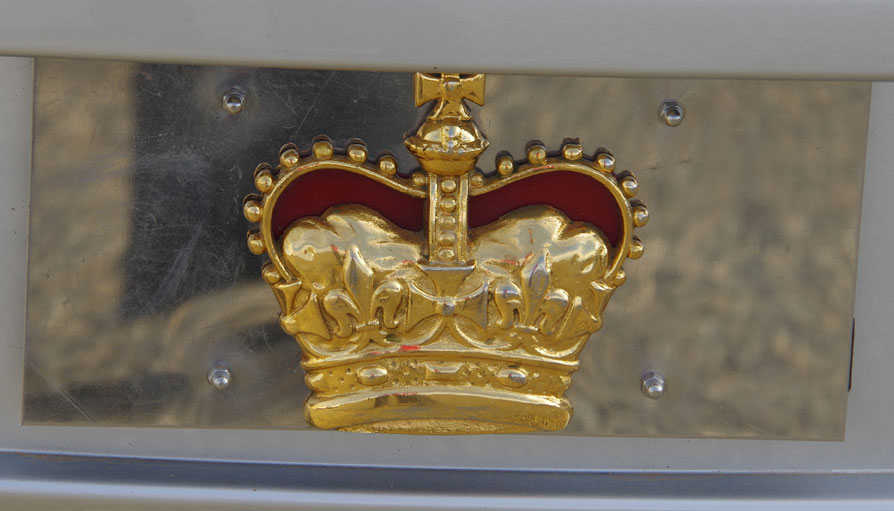