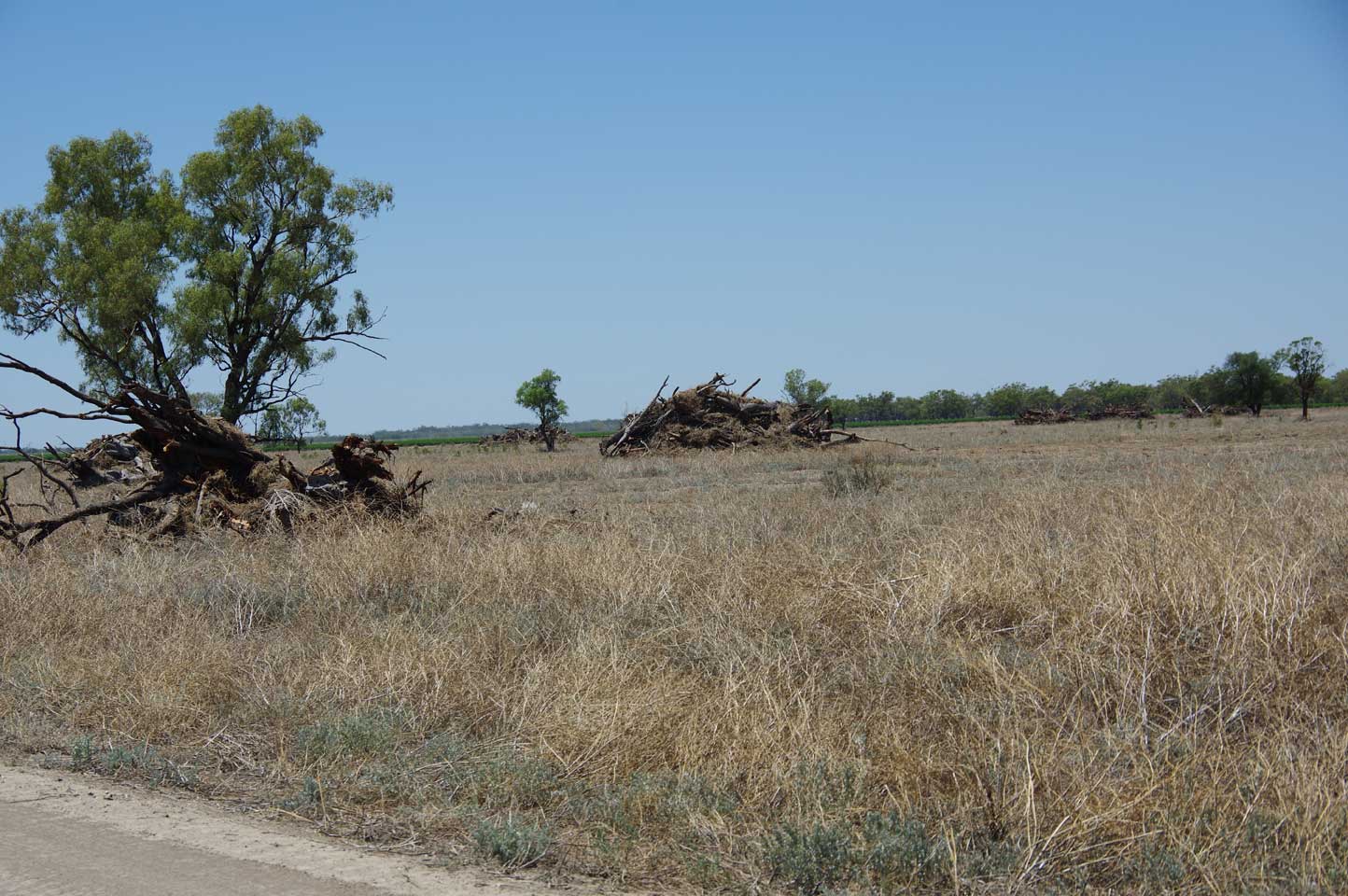 Dharriwaa Elders Group ("DEG") sent urgent appeals 17 August 2017 to the NSW Premier and NSW Minister for the Environment to defer the new land clearing laws, saying it writes "to express great concern for the introduction of the Biodiversity Conservation Act on 24 August 2017, before the Native Vegetation Regulatory Map and other accompanying regulations that define where and how clearing can occur have been completed, and endorsed by scientists. If the Act proceeds next week the NSW government will be allowing farmers to self-interpret what is regulated and unregulated land. Farmers can’t be prosecuted if they make an “accident” and exploit this loophole as fast as they can before proper controls are put in place. We have decided we cannot let this happen without appealing to you directly to intervene."

DEG stated that "Many properties surrounding Walgett are overcleared already. This overclearing must be investigated and the environment compensated. Environmental scientists who know our region must be engaged by an independent investigation of existing and past environmental breaches and to undertake an independent review of the regulations, which must be changed according to their recommendations".

Other questions asked included "Are you confident that the NSW Government is acting appropriately in its role with the Commonwealth in the application of the Environment Protection and Biodiversity Conservation Act 1999 (EPBC Act) when current allegations that imply high level corruption are being investigated, and NSW agencies are reducing environmental compliance resources?" and "Because the new laws are allowing the farmers to either not seek consent or self-assess their Actions, this now allows large new areas to be cleared; including clearing that may impact on matters of National Environmental Significance under the EPBC Act. How can you know that farmers are capable of interpreting the Act and complying with it?"