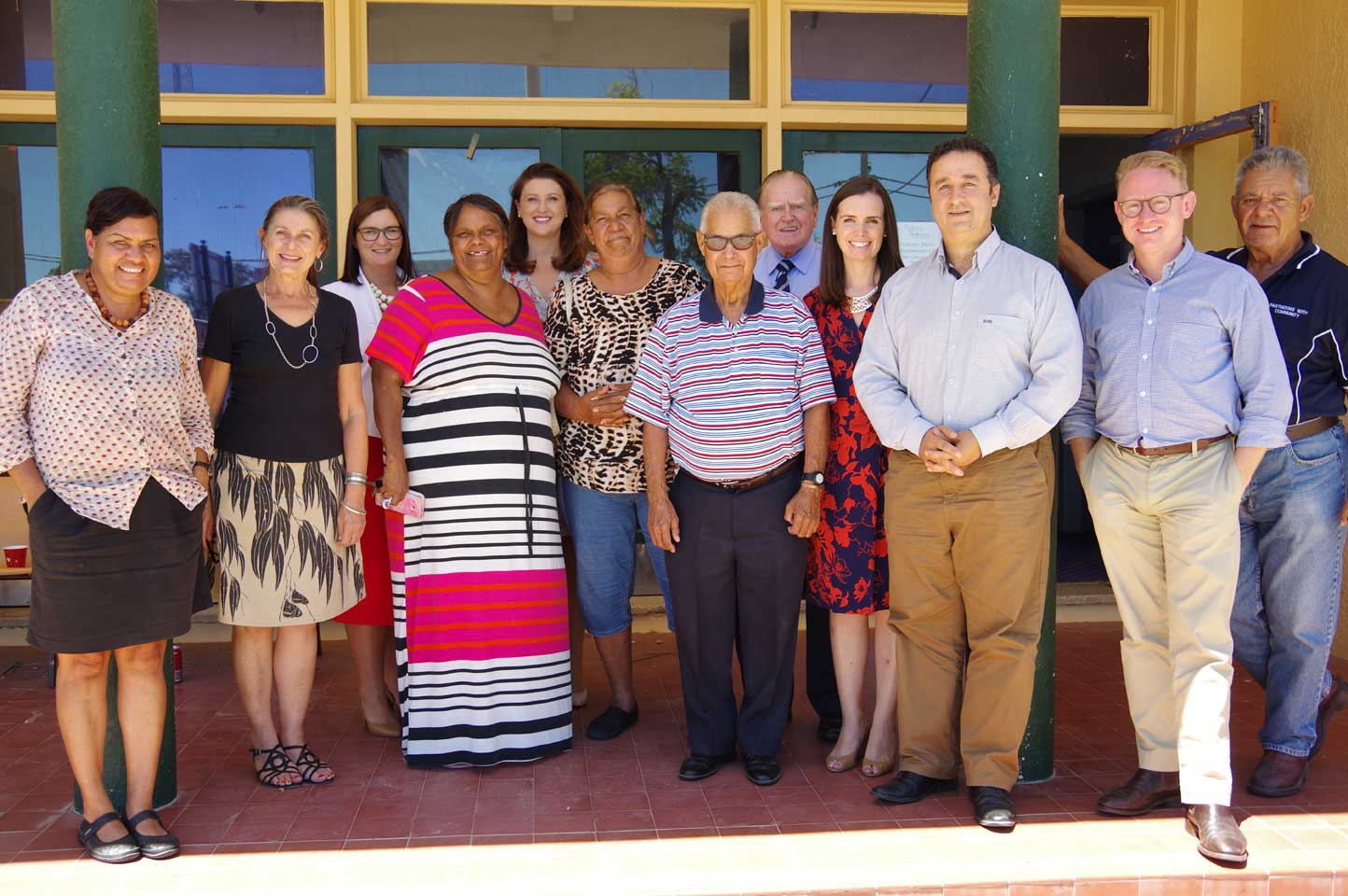 DEG Elders started receiving phone calls in the morning of 2 December 2016 from excited Elders who had heard news reports of a NSW Government response to the need for reparations for NSW Stolen Generations. As the members gathered for their AGM the story was broadcast on ABC News 24.

While DEG's AGM was being conducted, the Secretariat to the NSW Parliament's General Purpose Standing Committee No. 3 emailed the DEG the NSW Government's response to its Inquiry Report - "Unfinished Business".

The Dharriwaa Elders Group made two submissions to this important inquiry and invited the Committee to visit Walgett. The Committee, chaired by Jan Barham, MLC, conducted a Walgett hearing in February 2016. DEG conducted a workshop beforehand to help Walgett Elders prepare, and supported them to attend the hearing. Elders were pleased to see that most of their recommendations were included in the 35 made by the Committee. Today, the NSW Government's response was released by Minister Leslie Williams.